In 2015 Strings Attached opened a base of operation in the Hunter region, NSW (Lands of Wonnarua Nation) with the vision to develop new and unique methodologies around the use of originally designed apparatuses and offer residential training for artists to deepen the craft of performance making.

2021 has seen Alejandro and Lee-Anne set up their workshop and studio space as a place to deepen and extend their own practice whist connecting with the vibrant artistic community of Wollombi Valley.

2022 marks a decade since Strings Attached premiered their first major funded work at Carriageworks “A Return to the Trees” a story that transcends cultures and socio-economic groups by stripping down accepted social environments to an unfamiliar place where survival is more important than custom. Set in the lowest echelon of a futuristic modern society where the earth's surface has been devoured by human expansion, it explored the essence of what it is to be a human being. This project was a direct development of three years of investigation during which Strings Attached created its own vocabulary of theatre performed within structures made of steel tubes and aided by aerial systems such as bungee ropes and harnesses. Now with the base camp nestled into the trees,
They are ready to embark on what might come next. 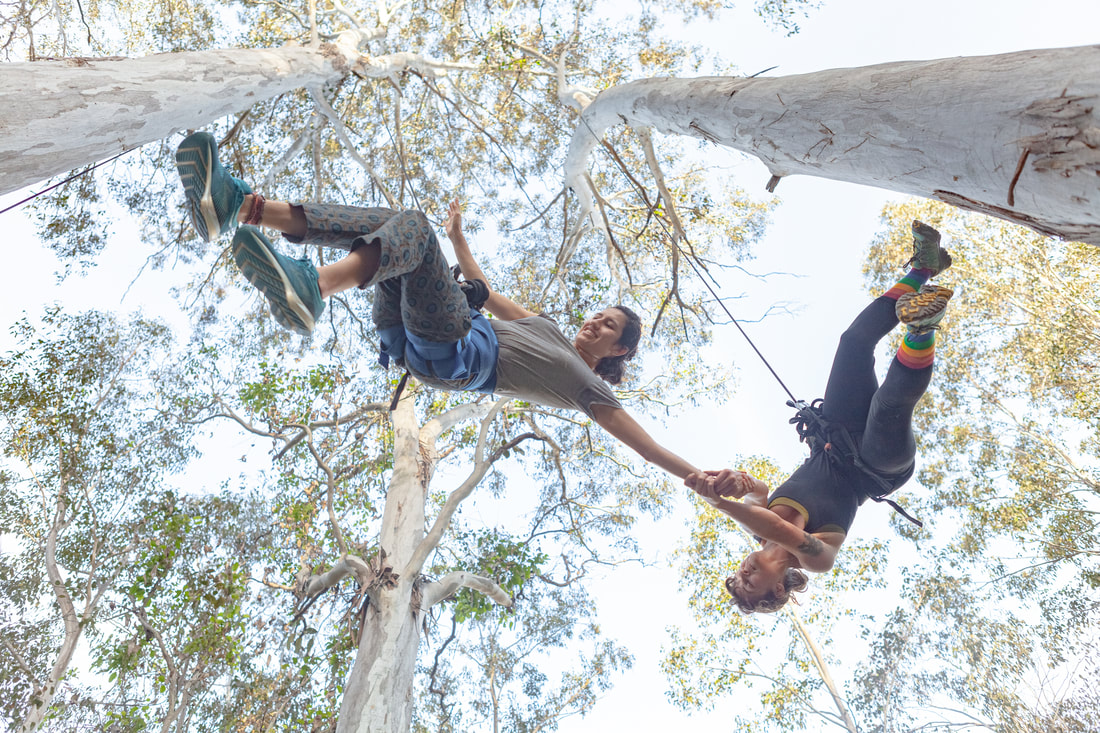 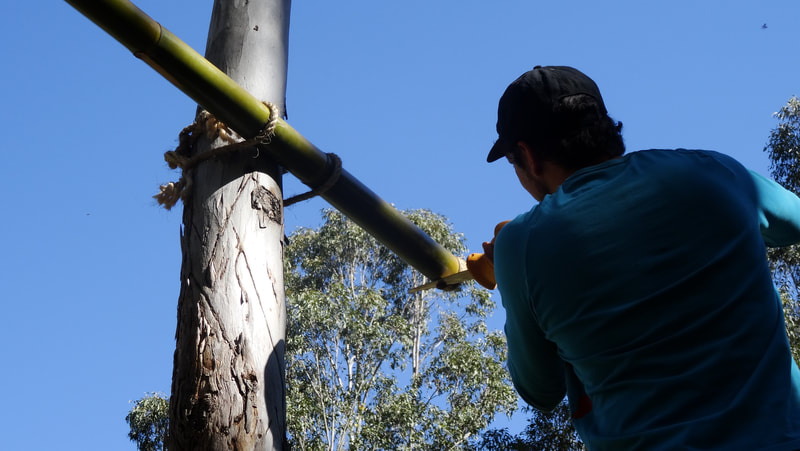 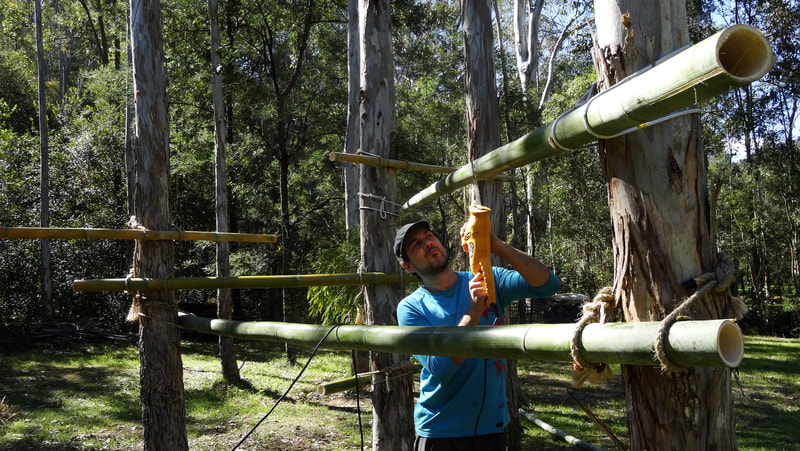 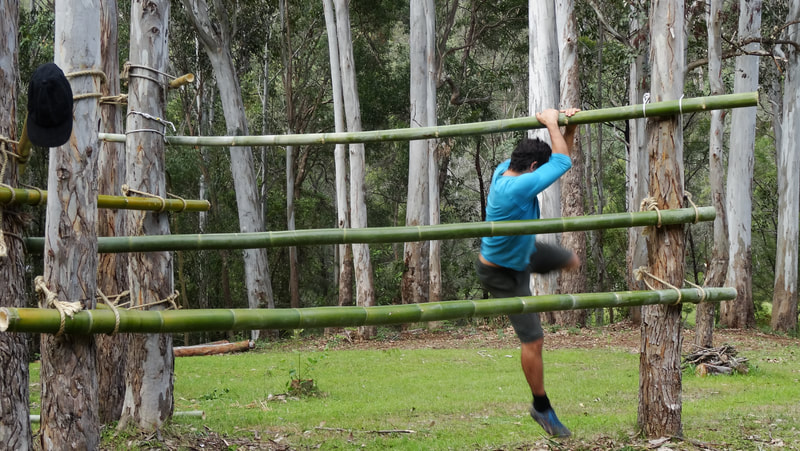 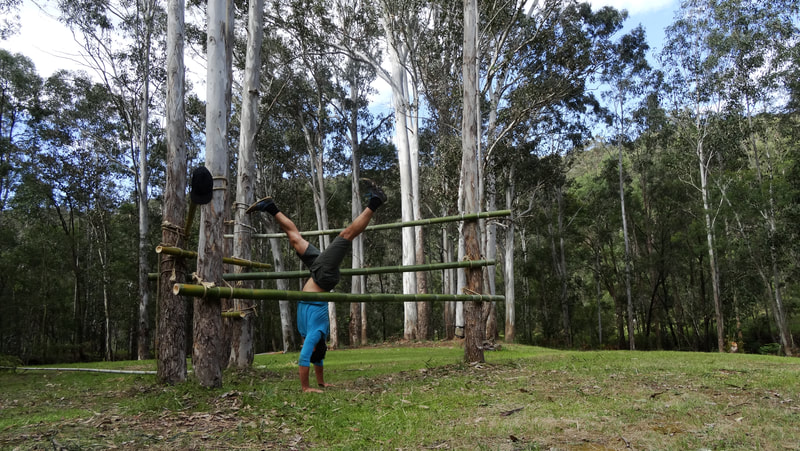 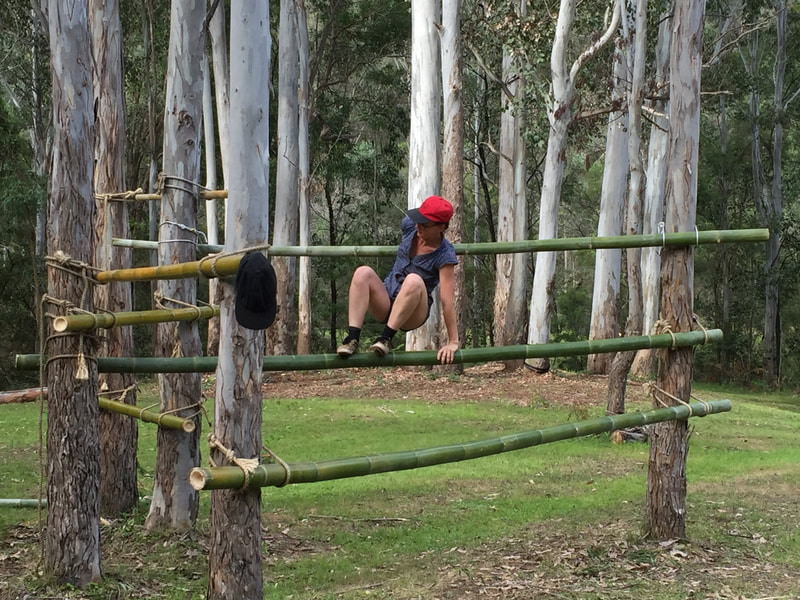 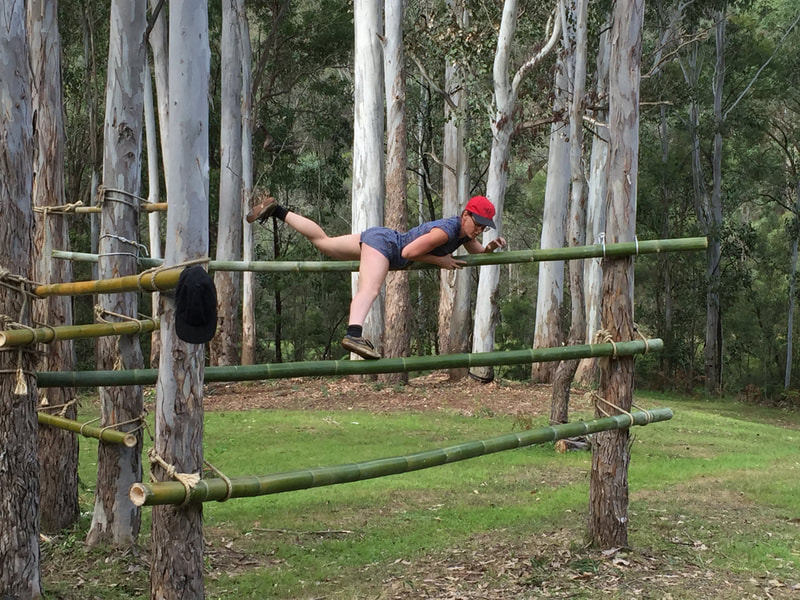 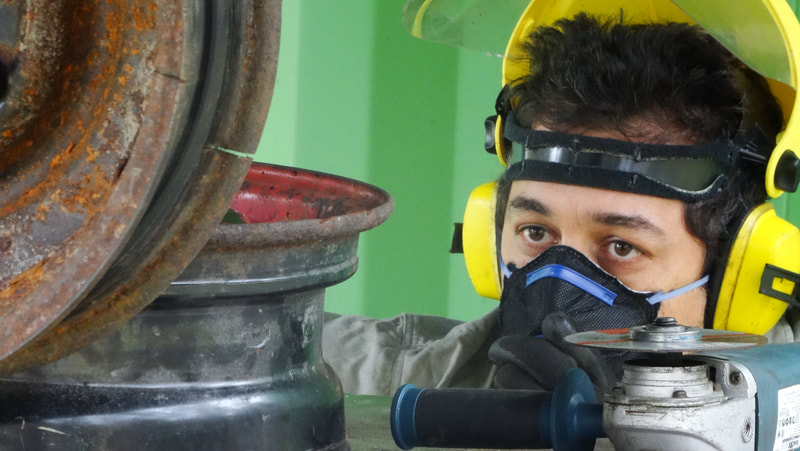 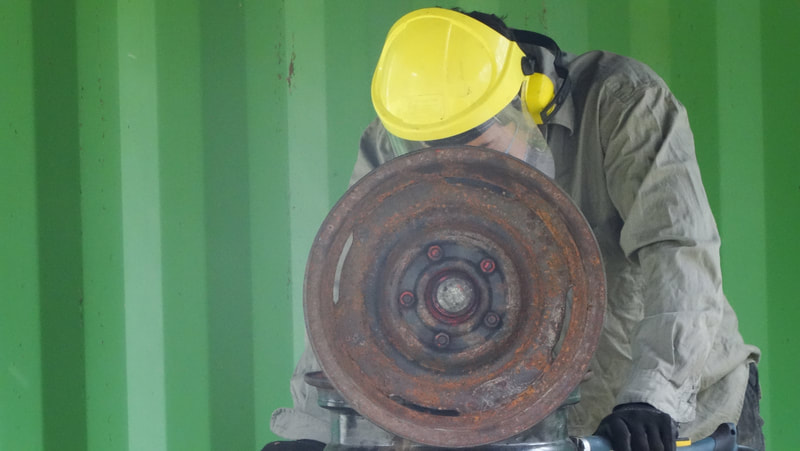 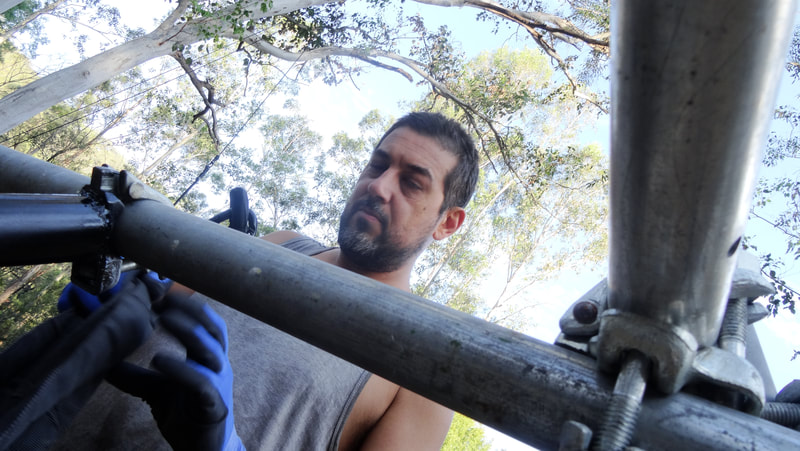 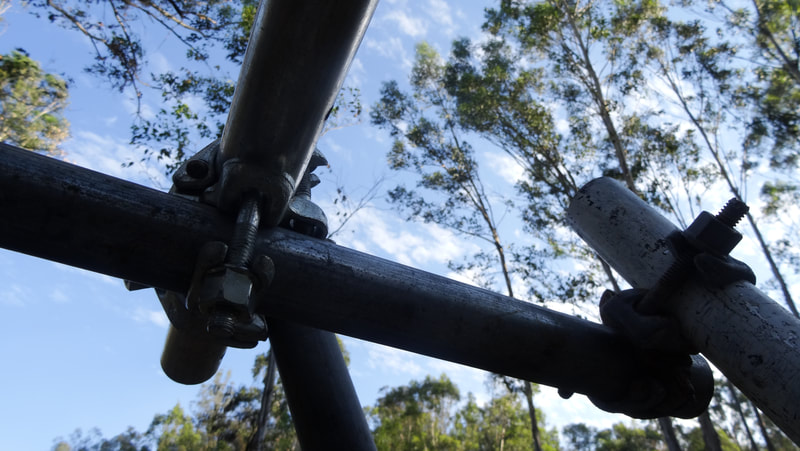 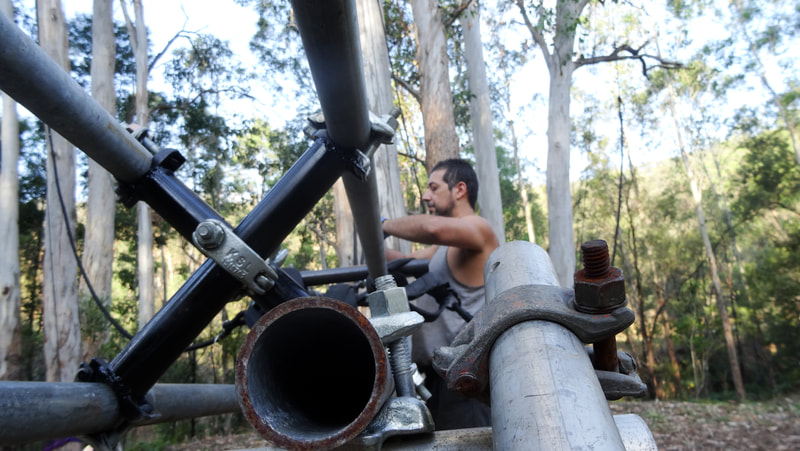 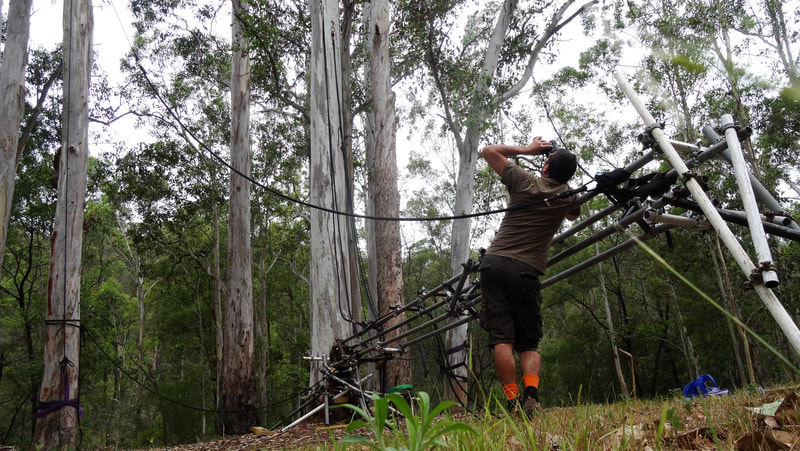 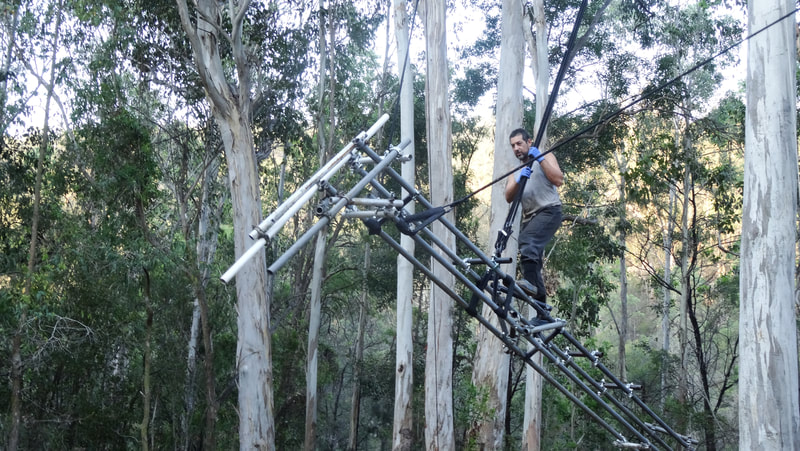 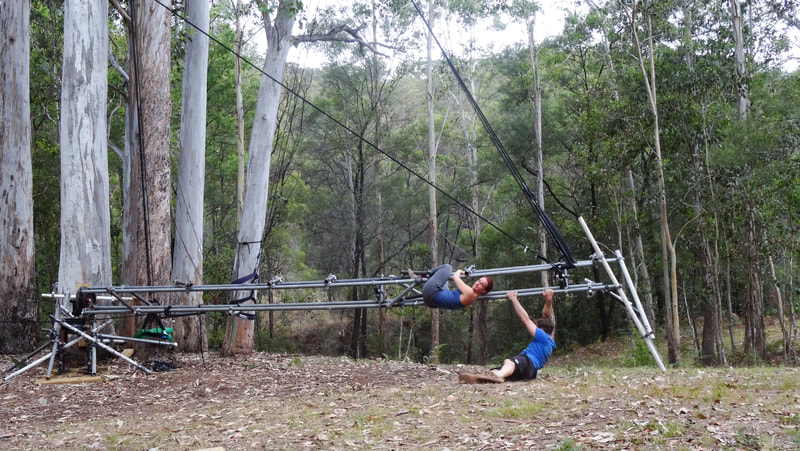 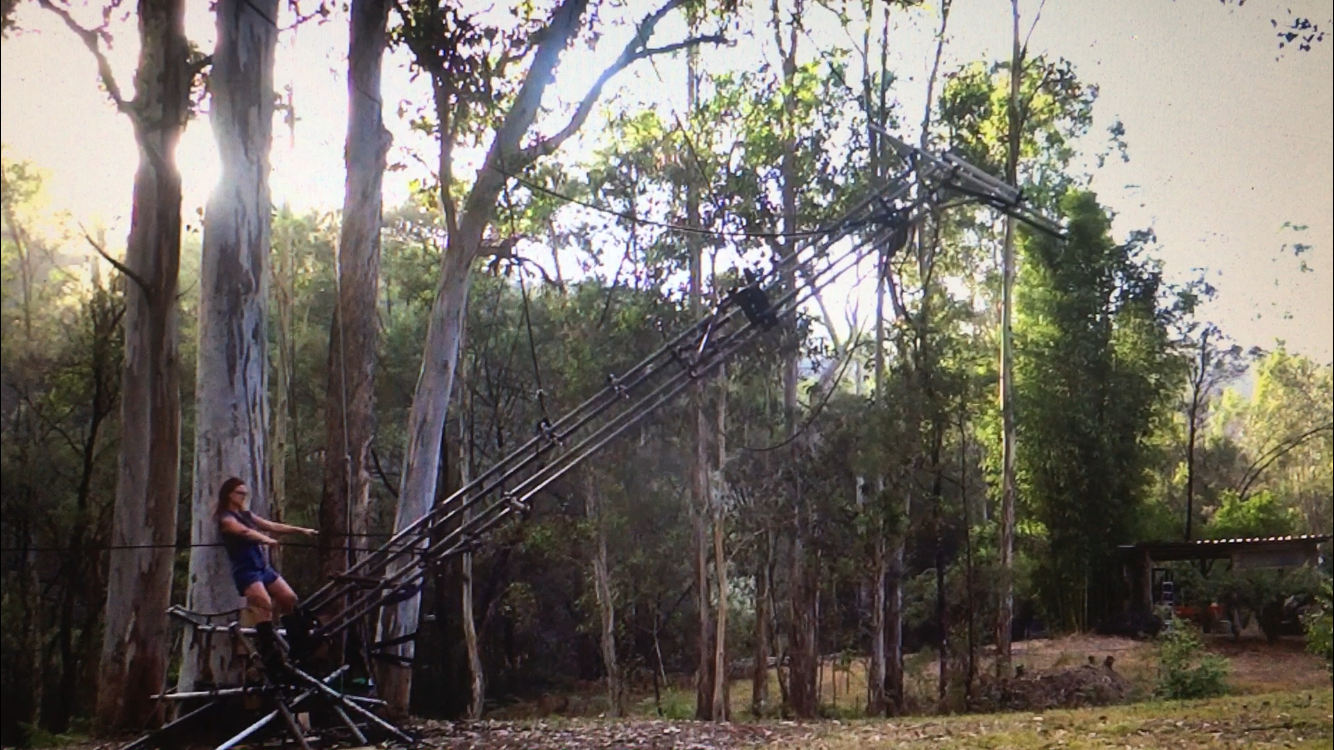 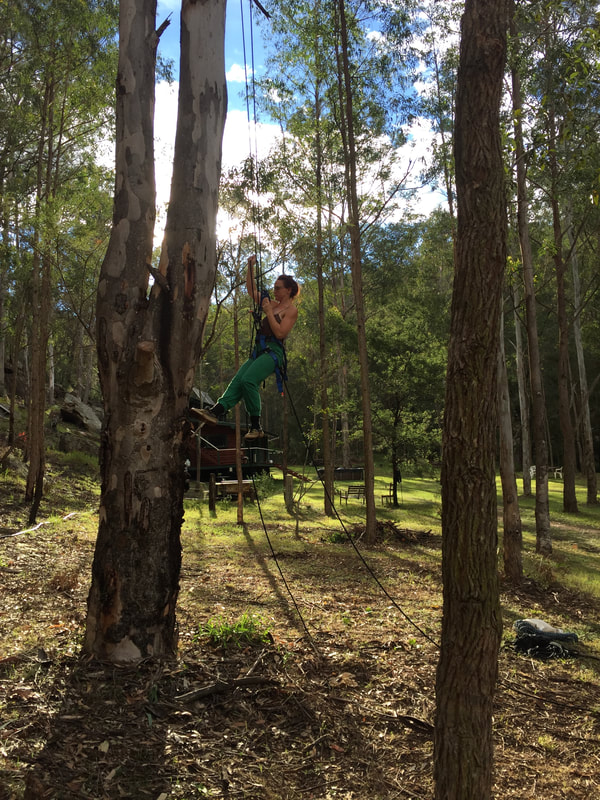 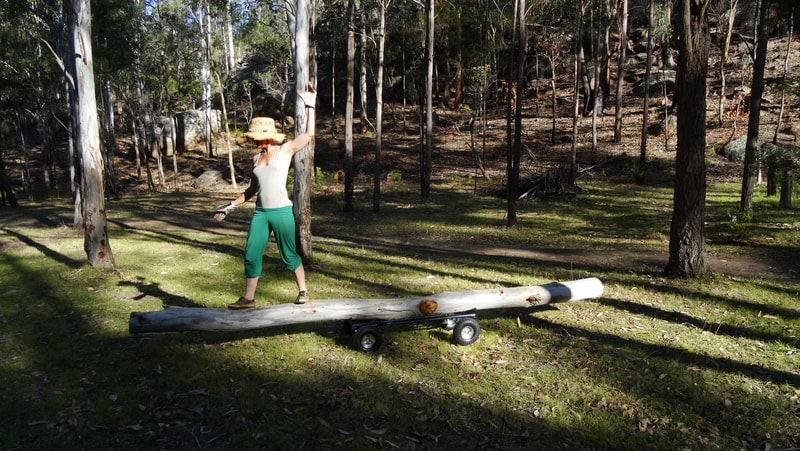 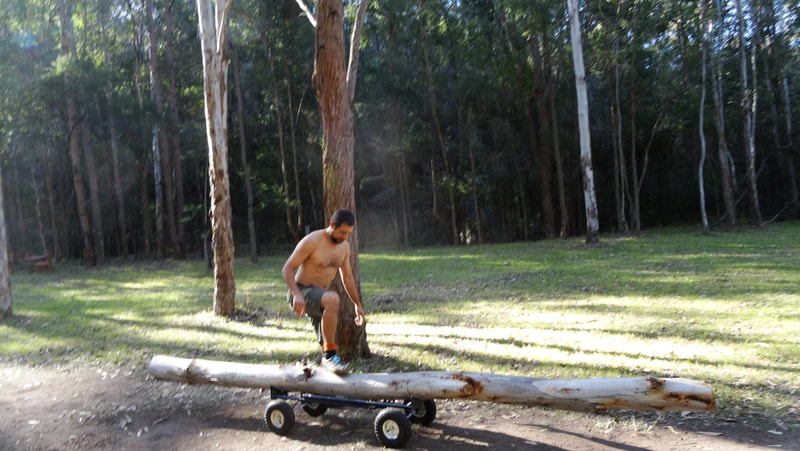